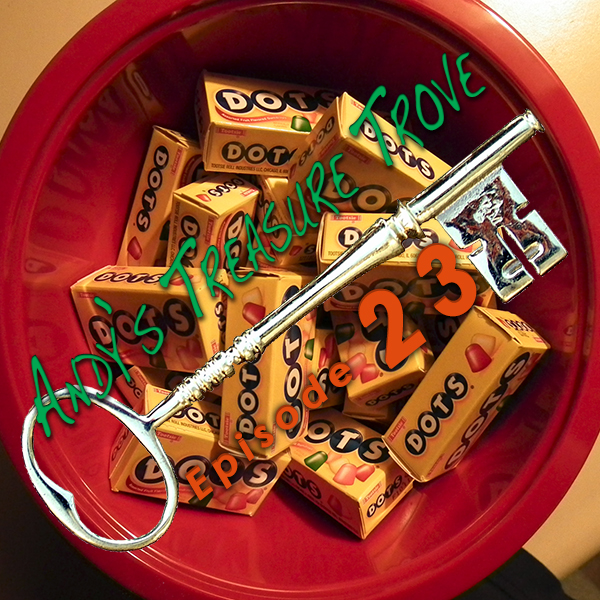 Part 1 of a two-part program about the increasing use of consciousness-expanding substances, many of them illegal, for health and personal spiritual growth. People around the world are using these consciousness-expanding substances, also called psychedelics or hallucinogens, to treat conditions ranging from allergies and anxiety to alcoholism and addiction, post-traumatic stress disorder, and many other problems. Some people use these materials regularly in low doses to enhance their everyday life, or they may use them more occasionally in larger doses for a more profound experience. This is a topic that has gotten more attention these days, due in part to Michael Pollan’s recent book entitled How to Change Your Mind: What the New Science of Psychedelics Teaches Us About Consciousness, Dying, Addiction, Depression, and Transcendence, which includes accounts of his own personal experiments with LSD, psilocybin and DMT.

I thought that now would be a good time to dig into my trove of recordings and play you some that I’ve made on the topic of psychedelic drugs over the years between 1976 when Timothy Leary came to speak at my college, and just a couple of weeks ago when I recorded an interview with a friend who was under the influence of LSD at the time.

In this episode I’m going to start out by playing you part of a recording that I made in 1991 of a talk given by Terence McKenna at the California Institute for Integral Studies in San Francisco. Terence was a visionary explorer and writer, and a singularly engaging speaker. He wrote books like The Archaic Revival, Food of the Gods, and True Hallucinations, all of which I own and recommend. He also happened to have gone to high school with one of my best friends in San Francisco, so I’m lucky to have gotten to know Terry personally a little bit too, and I treasure a letter that he sent me a short while before he died.

After Terence McKenna, we’re going to hear from Rick Doblin, the President of an organization called MAPS (which stands for the Multidisciplinary Association for Psychedelic Studies). Rick will talk about that organization’s work to bring currently illegal psychedelic materials into the light of science so that they can be studied properly and used to help people. You’ll hear Rick speaking to doctors, therapists, researchers and other members of MAPS at a MAPS conference in San Jose, CA in 2010, and then you’ll hear Rick in conversation with me, at MAPS’ former headquarters in Ben Lomond, CA, where I met him for the first time.

In the next episode, episode 24, which is also available now, we’ll continue this psychedelic journey and you’ll hear my brief chat with psychologist Ralph Metzner, one of the early LSD research pioneers at Harvard University along with Timothy Leary, Richard Alpert (aka Ram Das), Huston Smith, and Andrew Weil. Ralph talked with me just before going onstage at the New Living Expo in San Francisco in 2012. After that I’m going to play you a short bit of a recording of Timothy Leary lecturing at my college, UC San Diego, in 1976 or 1977, talking about psychedelic drugs, pleasure, and human destiny. After that we’ll hear Dr. Andrew Weil at that same MAPS conference in 2010, talking about how he cured some of his own allergies using LSD, and then we’ll listen to a personal conversation I had with Dr. Weil around 2012, about the mind-body connection and how consciousness-expanding substances can play a role in optimizing that connection. Finally, I’ll have a chat with a friend here in Tucson Arizona, who, as we talked, was under the influence of LSD. He tells about the subtle ways that it is influencing his perceptions and his engagement with his art-making.

Please post your comments and reviews in iTunes, or on andystreasuretrove.com.