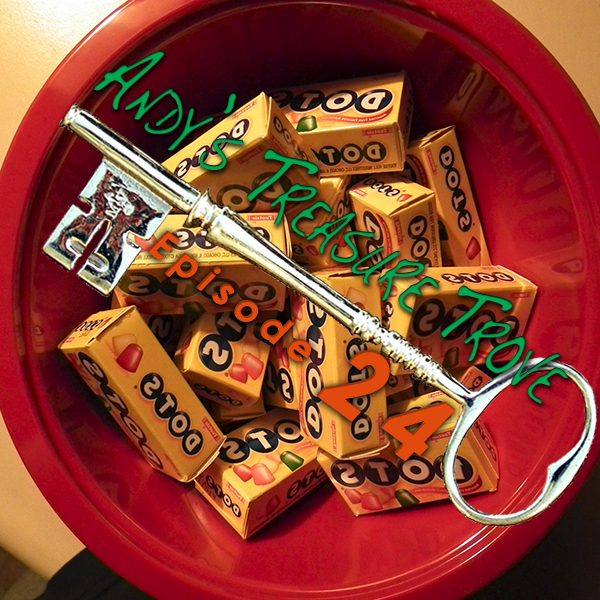 In the last episode, number 23, we heard from visionary ethnobotanist, mystic and writer Terence McKenna, and from Rick Doblin, president of the Multidisciplinary Association For Psychedelic Science.

This episode, number 24, is a continuation on the same topic, the increasing use of consciousness-expanding substances, also called psychedelics or hallucinogens, for health and personal growth. People around the world are using LSD, psilocybin mushrooms, and a whole range of other psychedelic substances to treat conditions ranging from allergies and anxiety to substance abuse and alcoholism, post-traumatic stress disorder, and many other problems. Some people use these substances in tiny doses to enhance their everyday life, work, and play. Some use them in higher doses for more profound experiences. This topic has been getting more attention these days due in part to Michael Pollan’s recent book entitled How to Change Your Mind: What the New Science of Psychedelics Teaches Us About Consciousness, Dying, Addiction, Depression, and Transcendence.

Today we’ll hear from Ralph Metzner, Timothy Leary, Andrew Weil and an anonymous friend “Don” under the influence of a “micro-dose” of LSD.

Ralph Metzner, the German-born American psychologist and pioneering LSD researcher at Harvard University, and the author of The Well of Remembrance, The Unfolding Self, and Green Psychology, was speaking at the New Living Expo in San Francisco in 2012, and my friend Margie Lewis gave me a ticket to see him there in a panel discussing “the re-birth of psychedelic culture.” Right before the panel started, I asked Ralph for a brief chat as he was waiting to go onstage, to talk about psychedelic drugs as medicine to strengthen the body-mind connection.

Then we’ll hear a few minutes from Timothy Leary’s talk at the University of California, San Diego, in 1976, recorded using the little cassette recorder that I recorded lectures with at the time.

Then, Dr. Andrew Weil speaks at a MAPS conference in 2012 in San Jose, CA, about how he used LSD to help cure himself of allergies vis-a-vis the mind-body connection. After that comes my interview with Andy in 2012. 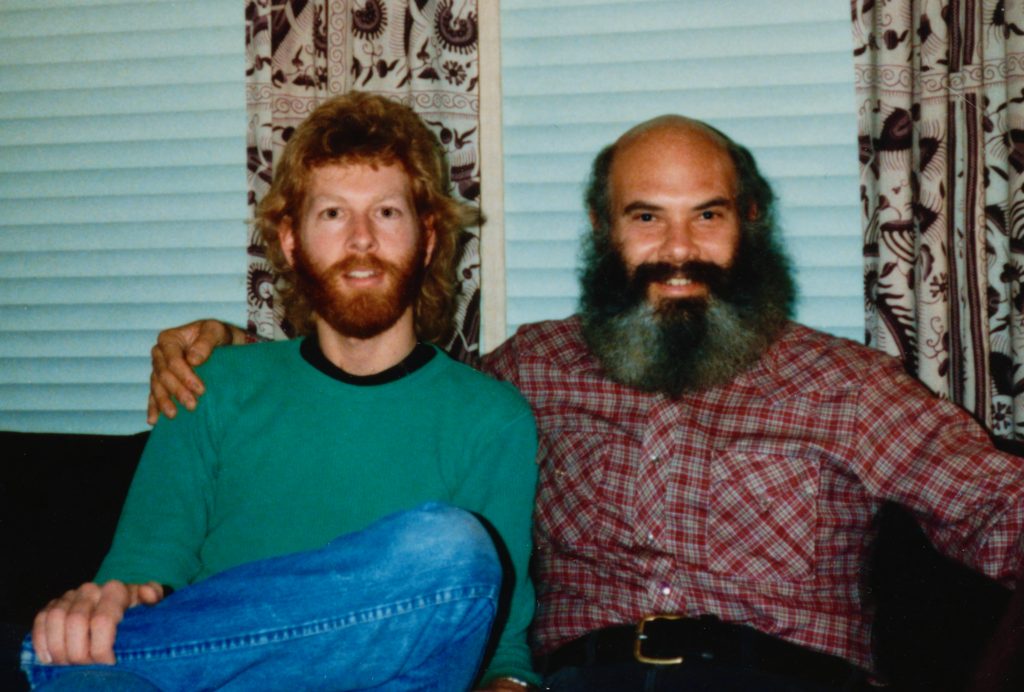 Next, hear my interview with a friend who asked to remain anonymous when discussing taking LSD to enhance his life and work. An hour or so before this interview occurred, he had taken what is called a “micro-dose” of LSD. 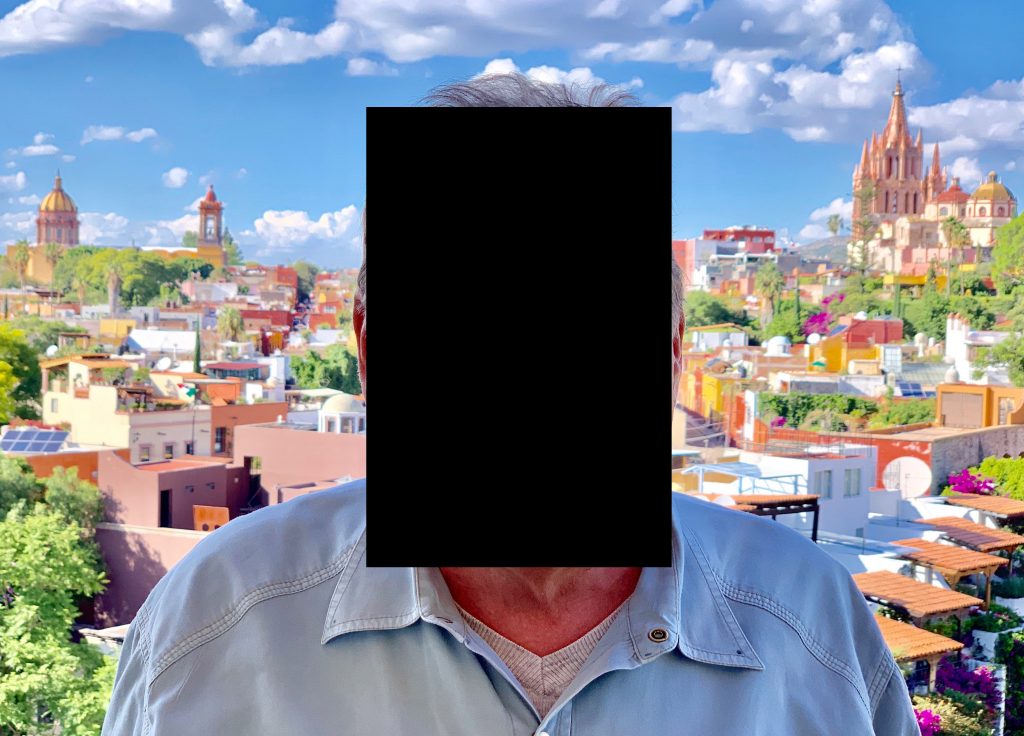 This episode is dedicated to Dr. Norman Zinberg and Dorothy Zinberg.

Posted in Podcast
← 23 – Psychedelic Drugs as Medicine, with Terence McKenna and Rick Doblin of MAPS25 – Fourteen Poets, Far and Near, Reading Their Poems →