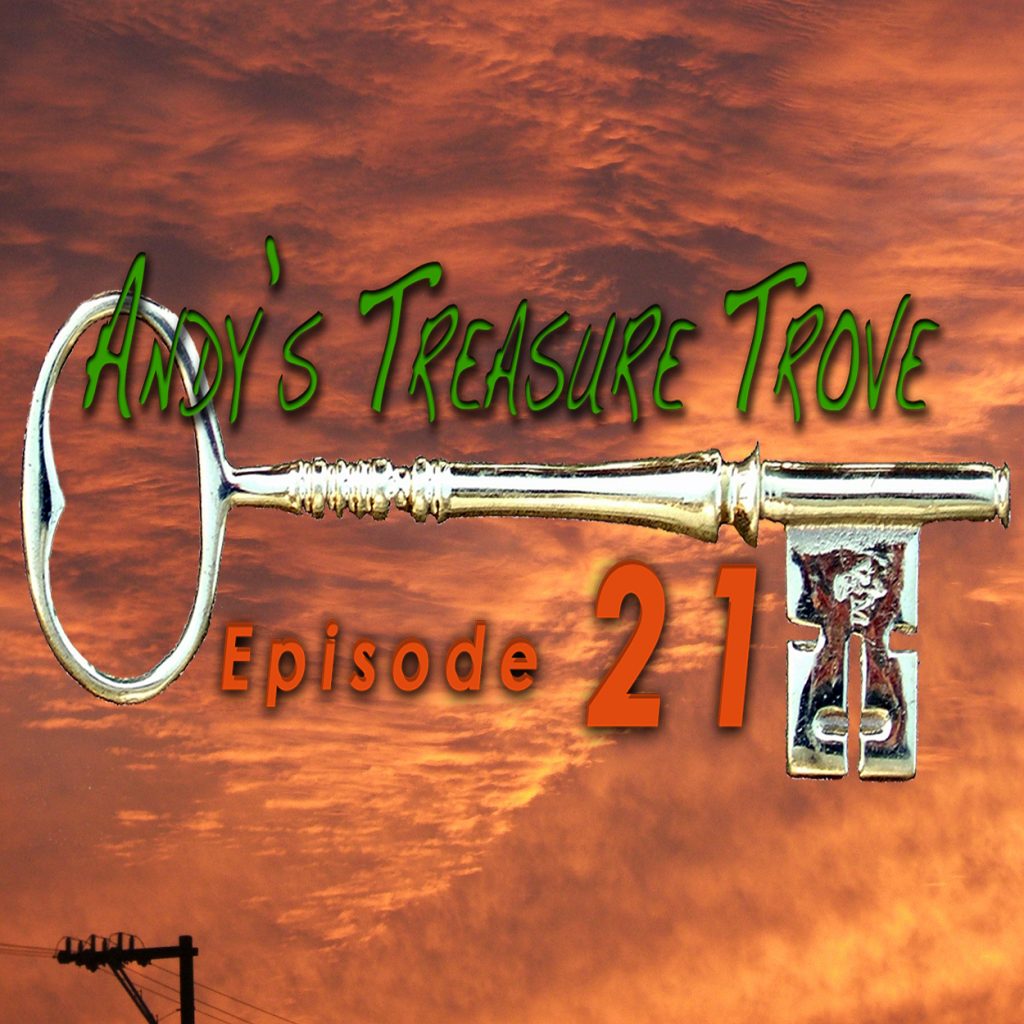 An interview with Hugh King (also known as “Chopper King.”) What I’ve selected from our conversation for this podcast has to do with three distinct parts of Hugh’s life that I find especially interesting: 1) His childhood pyromania; 2) The part Hugh played in the anti-war “GI Coffeehouse Movement” during the Vietnam War in the late 1960’s and 70’s near Fort Dix, New Jersey; and 3) The emergence of Hugh’s “Chopper King” character from the TV shows Biker Build-off and Motorcycle Mania. This episode is 35 minutes long.

Here’s Hugh in 2019 at the controls of a deactivated Titan II missile in its silo outside Tucson Arizona.

Please leave a review of my show on iTunes! 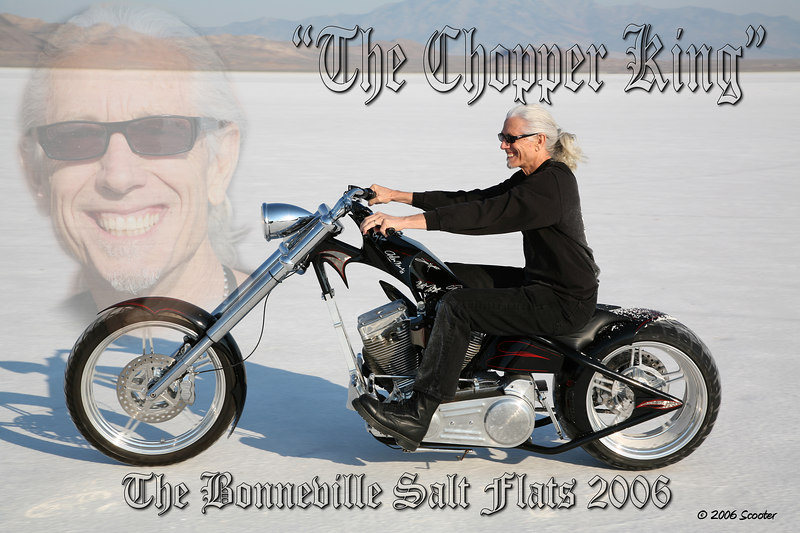