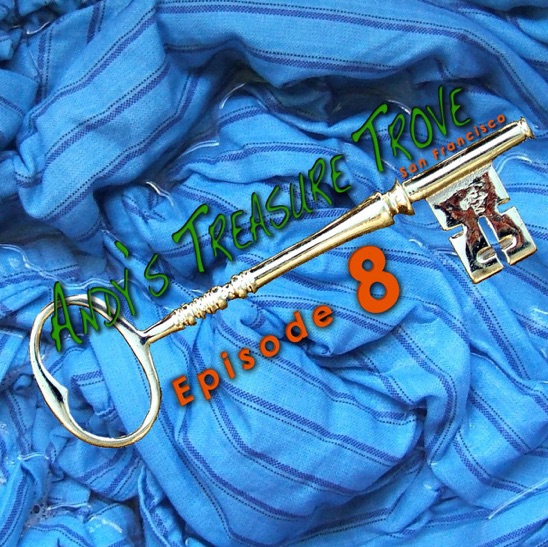 Episode #8 begins with the announcement of our very first contest! Then we talk to John Killacky of the San Francisco Foundation about his new documentary concert film Janis Ian, Live From Grand Center, and a lot about Janis Ian herself. We’ll also learn about two other projects of John’s: a film about 541 Broadway in New York, a nexus of postmodern dance history, and John’s new passion for Shetland pony showing and pony cart driving. Then we’ll hear Janis Ian herself singing We’re Married in London, her wry take on marriage inequality, accompanied by her own great guitar playing and much laughter from the live audience. Please scroll down to view the photos of Janis Ian and John Killacky, and to find links to videos of John’s life as a pony handler.