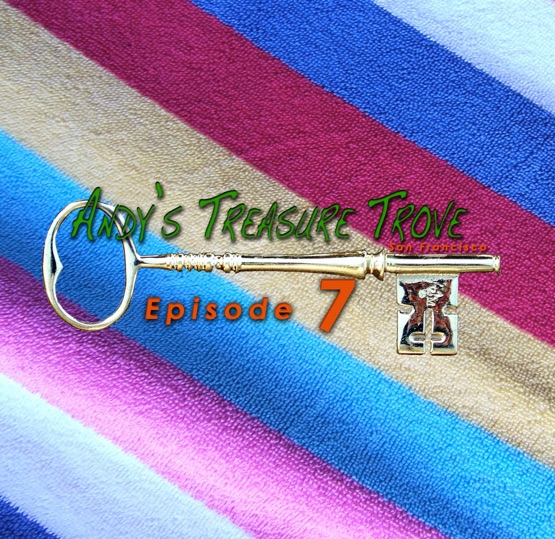 Episode #7 focuses on Gary Weimberg, the documentary filmmaker who, along with his partner Catherine Ryan, has created many insightful films and television programs, the newest of which is the documentary Soldiers of Conscience, about soldiers grappling with the moral issues of war. Soldiers of Conscience airs on PBS on Oct. 16. But first Gary talks about his encounters with major movie stars, directors and others who have mentored him along his filmmaking path. See photos of Gary and Andy below, under the keywords for this episode.

Posted in Podcast
← 6 – The Blue Angels over San Francisco, then Willie Brown Speaking at the Mechanics Institute About His New Book8 – John Killacky Talks About His Documentary on Janis Ian, then Music by Janis Ian →