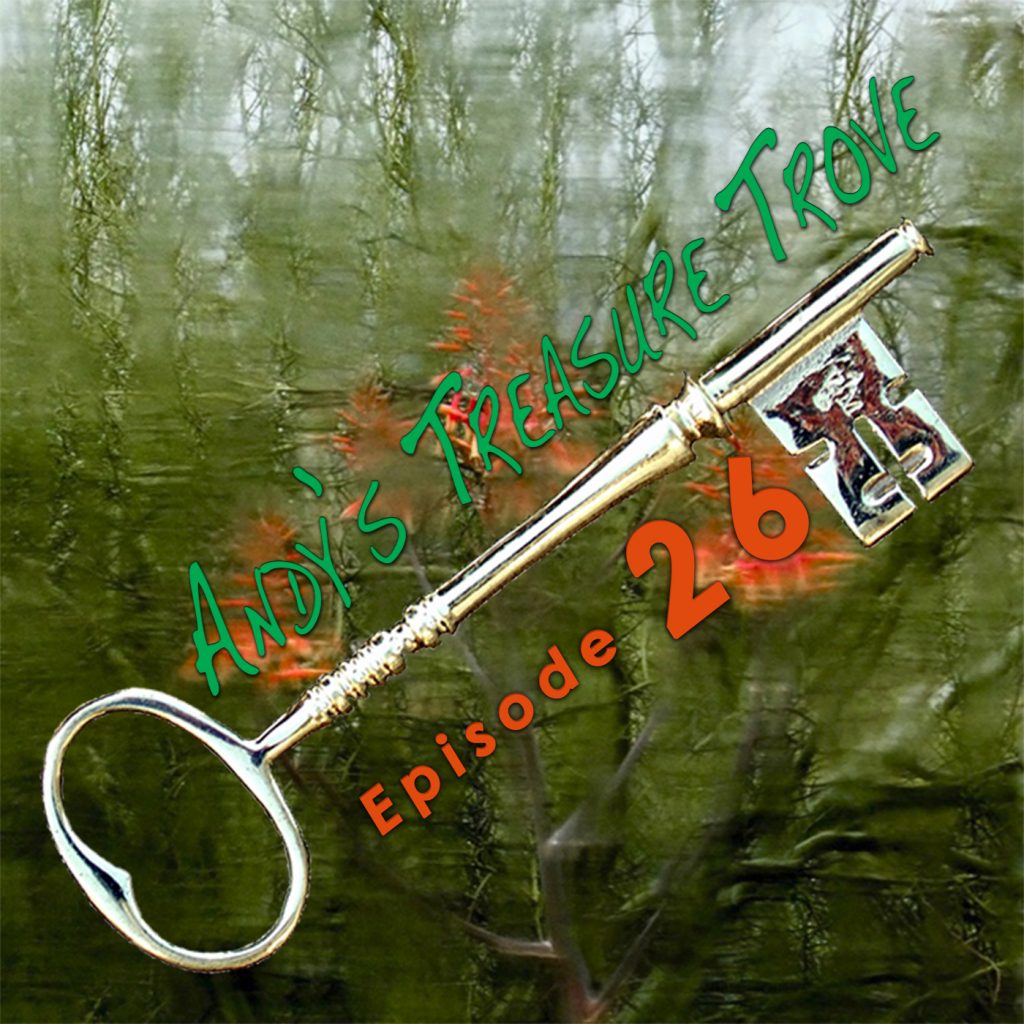 Come along with Andy and his friend Brooks Collins of the Stanford Linear Accelerator Center (SLAC) as they search the hills near San Francisco International Airport for the wreckage of Flying Tiger Airlines flight 282, which crashed there in 1964, right near the spot where Gaspar de Portola’s 1769 expedition became the first Europeans to behold San Francisco Bay. Brooks is a great conversationalist and he’s knowledgeable in an astonishing number of topics, so the conversation ranges from air wreck adventuring and archeology to particle physics, mirages, Nike missile bases, Hitchhiker’s Guide To The Galaxy, tunnel-boring, raptors, and many other topics. Andy, as usual, asks a lot of questions and makes quirky attempts to be amusing. 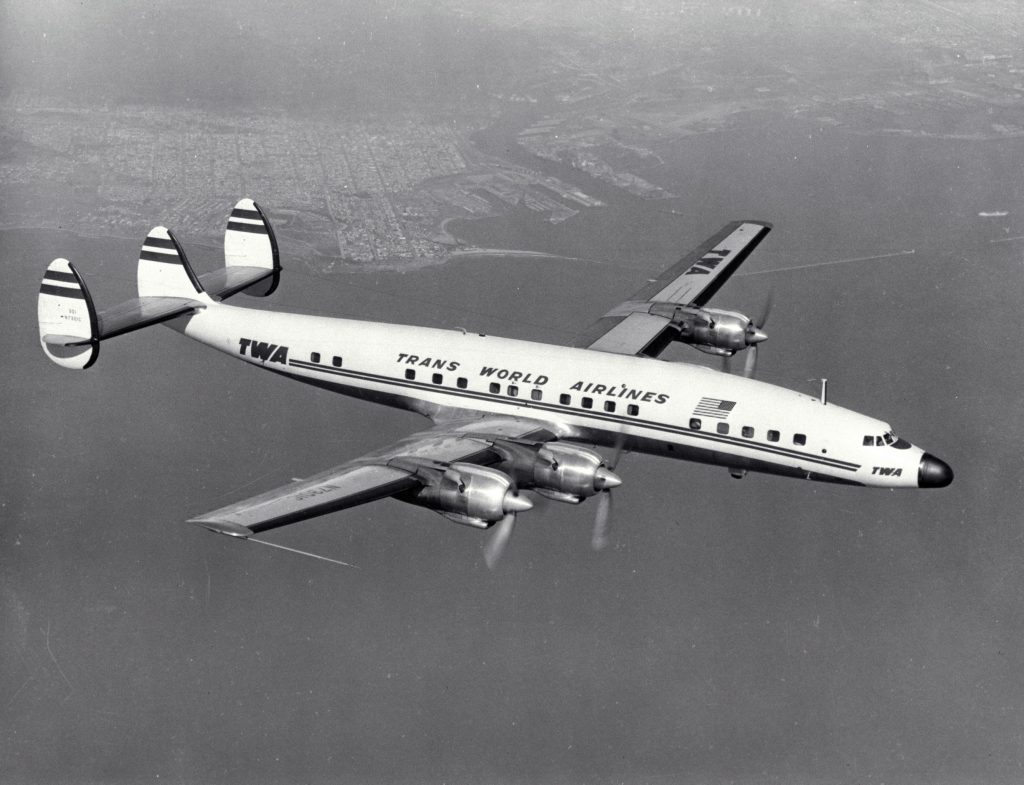 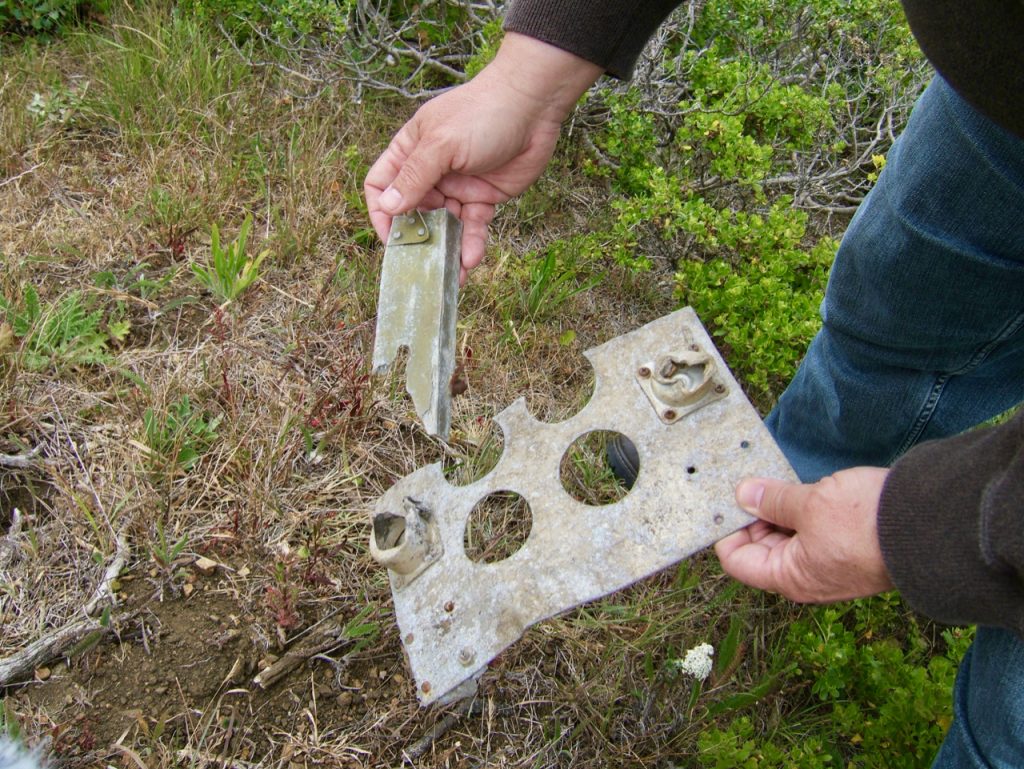 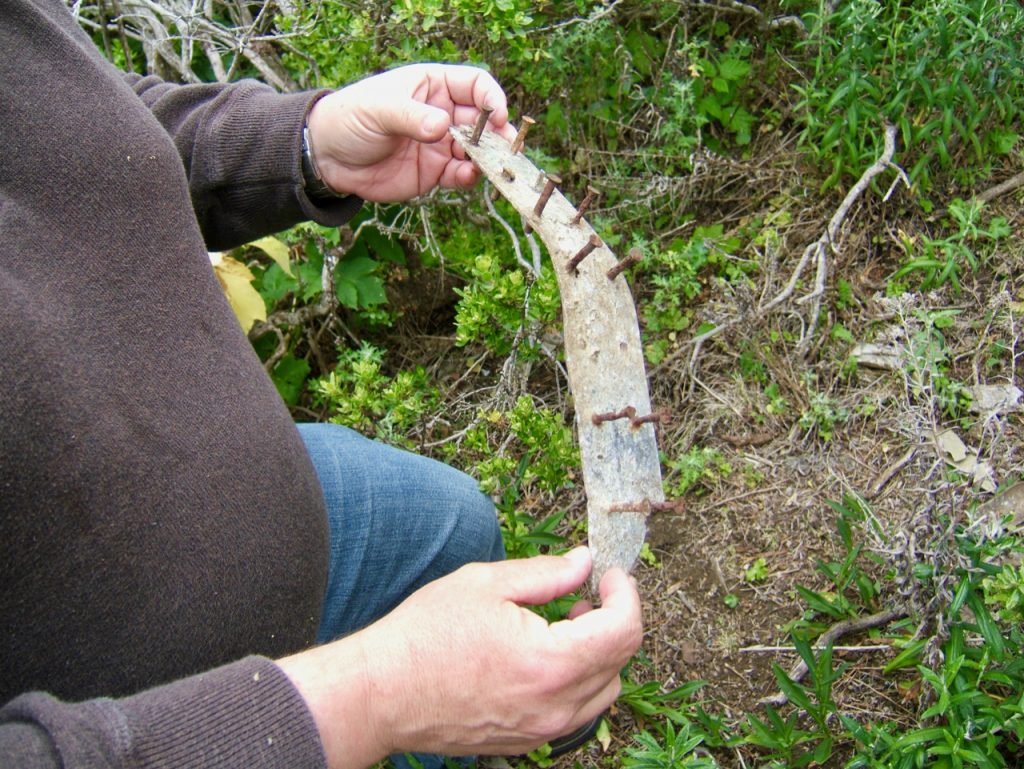 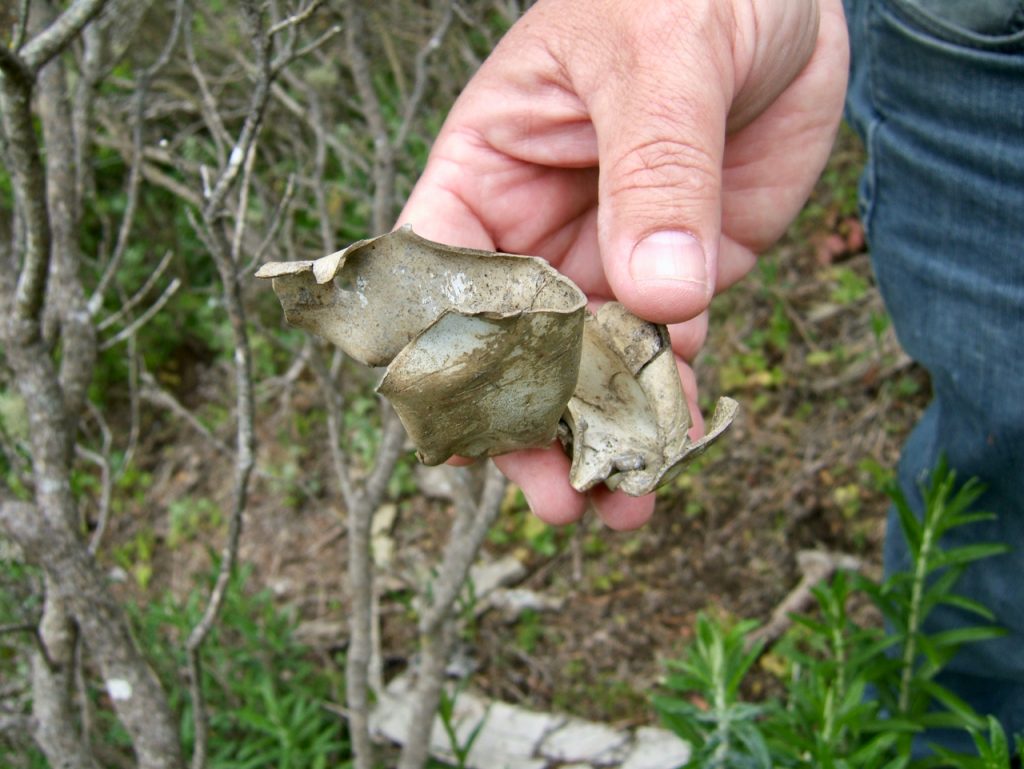 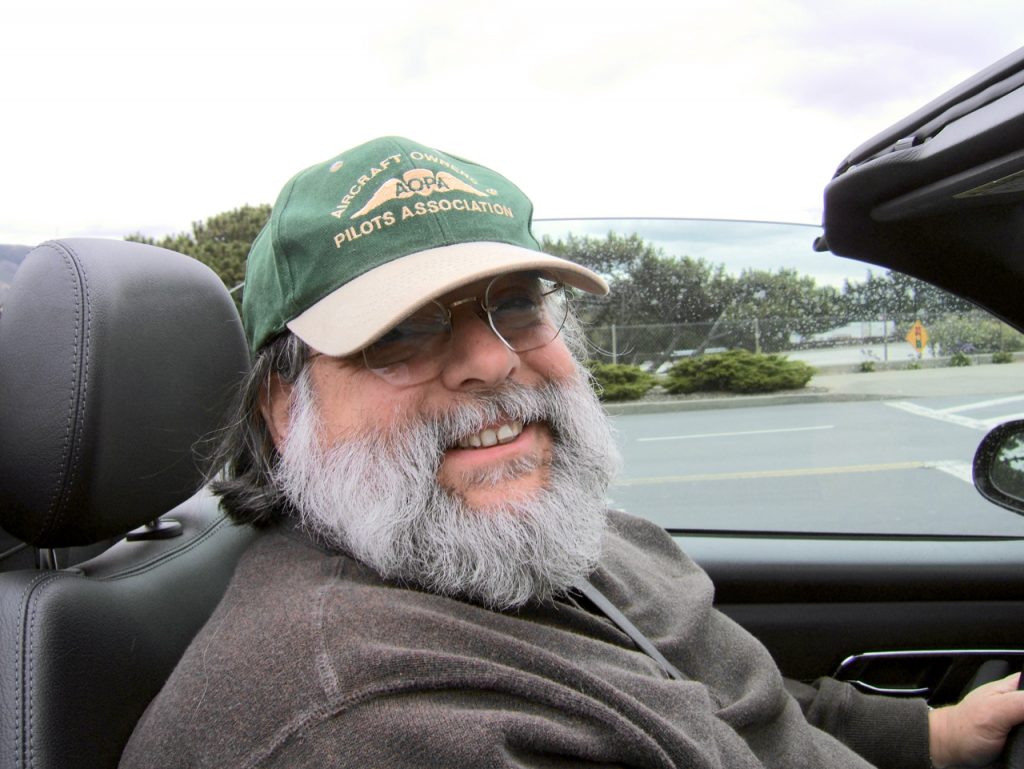 Posted in
← 25 – Fourteen Poets, Far and Near, Reading Their Poems