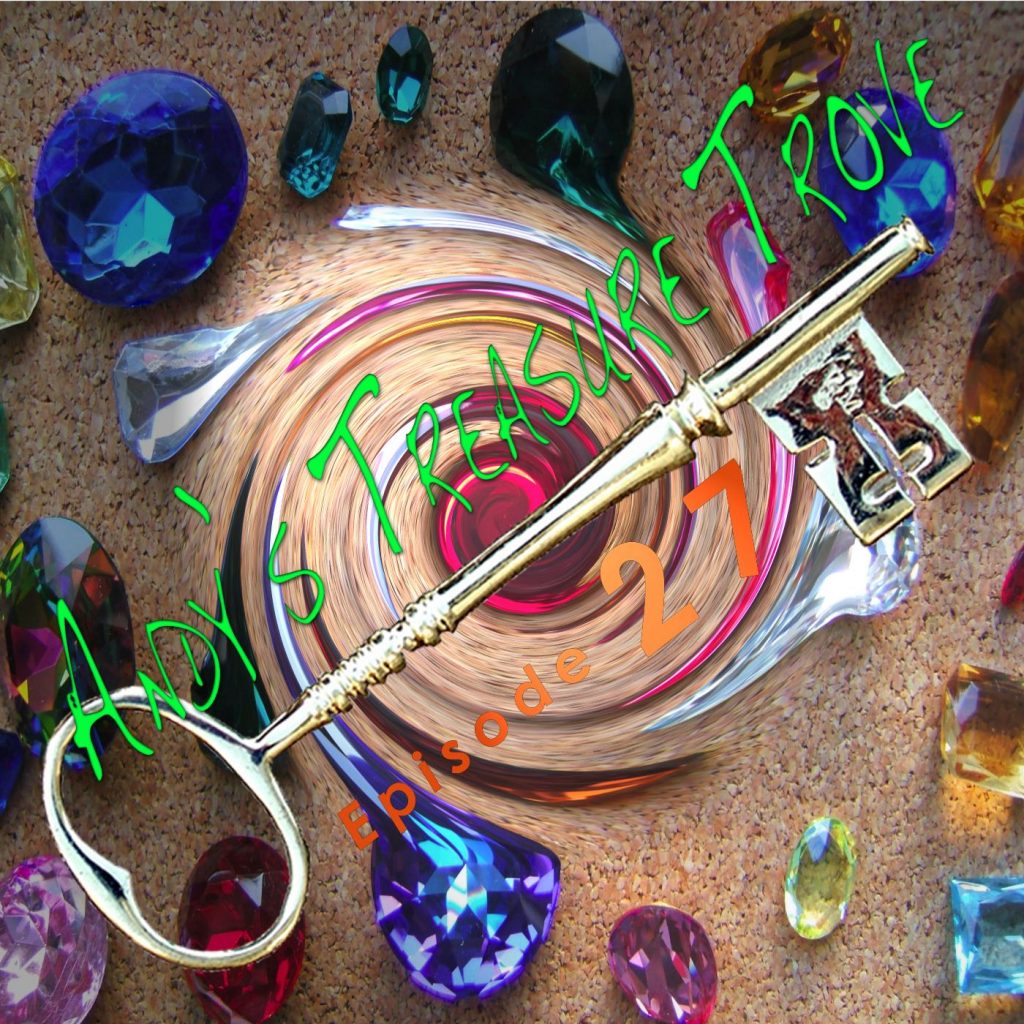 Andy interviews Rusty Frank, author of “Tap! The Greatest Tap Dance Stars And Their Stories, 1900 to 1955.” Rusty interviewed over 30 tap dance legends for this book, including Shirley Temple, Ruby Keeler, Fayard Nicholas of the Nicholas Brothers, Gene Nelson, Donald O’Connor, Ann Miller, Fred Astaire’s choreographer Hermes Pan, and many, many others. It’s a deep dive into pop culture of the first half of the 20th Century, and a close-up view into a cherished American dance form that swept the globe and is still popular worldwide.

In addition to being a writer, dance historian and preservationist, Rusty is an accomplished professional dancer and choreographer, specializing in tap and the Lindy Hop. She teaches dance online and at her school Lindy By the Sea. She produces dance shows, and she has a dance club called Rusty’s Rhythm Club in Los Angeles.

Check out everything Rusty is doing at rustyfrank.com, and consider buying her book “Tap! The Greatest Tap Dance Stars And Their Stories, 1900 to 1955,” which has a foreward by Gregory Hines. Even if you’re not interested in tap dancing you’ll be fascinated and enlightened by the stories inside. See below for more information about the people that Rusty talks about in this episode. 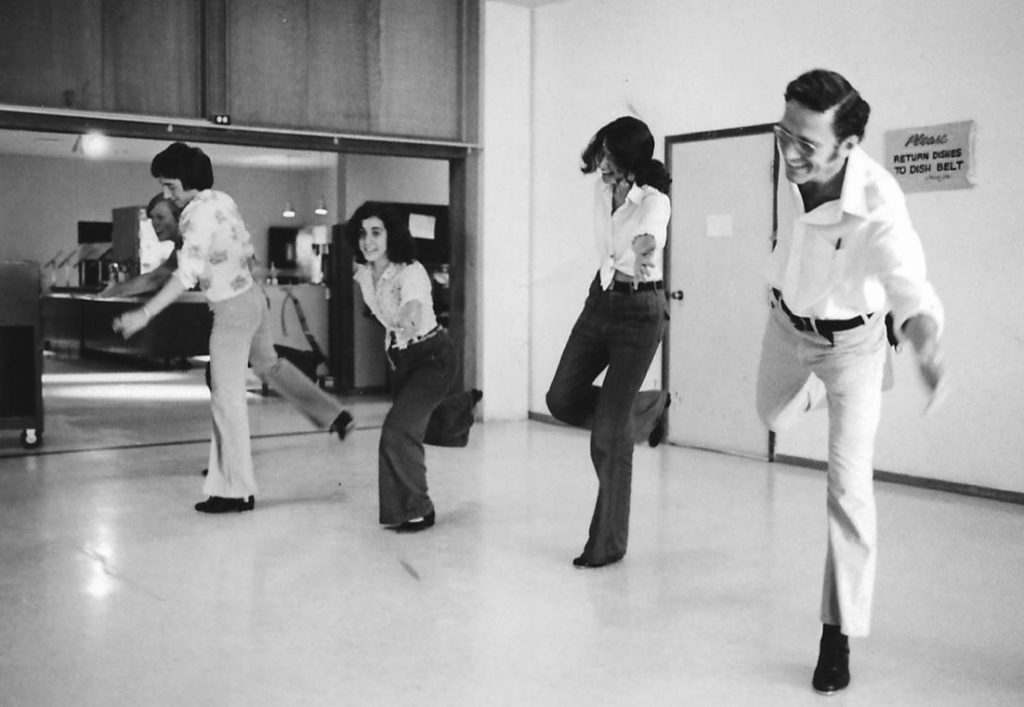 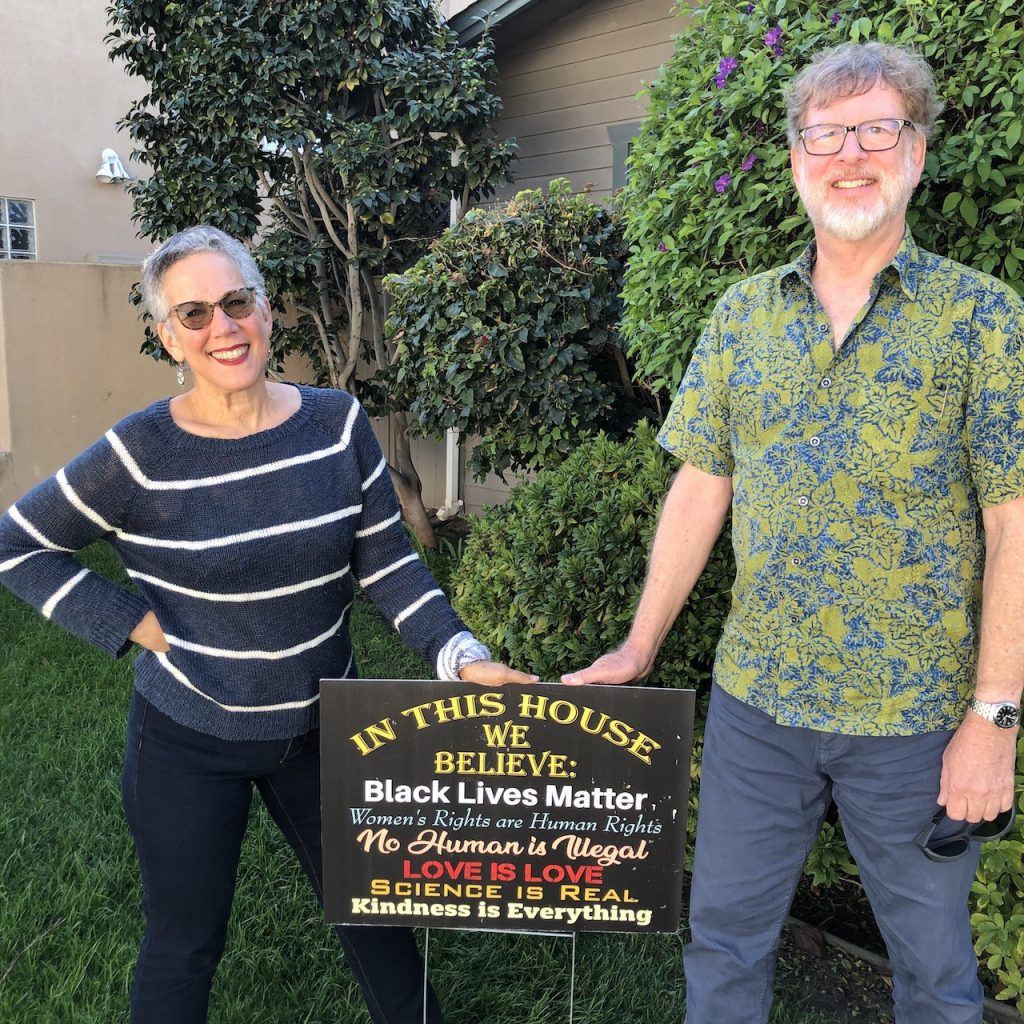 Above: Rusty Frank and Andy Moore in El Segundo, California, 2021.