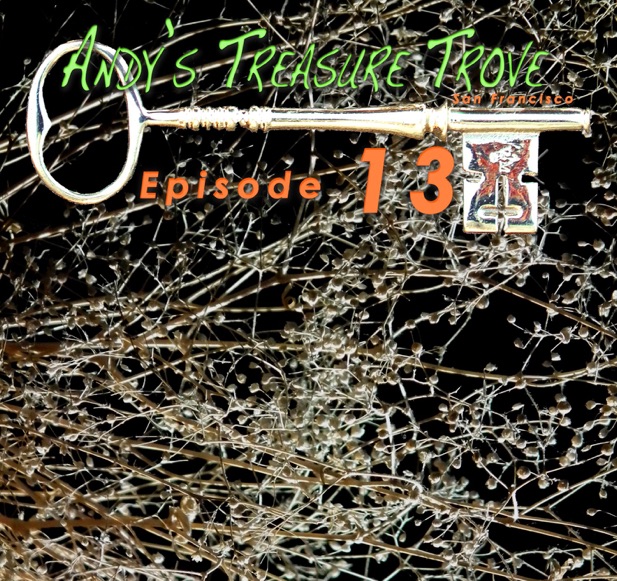 Singer Richard Conrad is interviewed, and he reflects back on a career that got a big boost early on from opera superstar Joan Sutherland and her husband Richard Bonynge when they asked him to record The Age of Bel Canto with them and Marilyn Horne in 1963. During our discussion he’ll talk about those days, and about Gilbert & Sullivan, Noel Coward and many other notables in the music world. Richard also tells us a joke he told to Noel Coward that made Coward fall down laughing, and he tells about a hilarious men’s room encounter with none other than…Adlai Stevenson! I ask you, where else can you get this kind of programming? At the close of the episode, Andy reminds listeners to enter the drawing for a free iPod by calling 415-508-4084 and saying the secret word (found at 18 min., 20 sec. into Episode 12). Happy listening!

Call the listener call-in line to leave a message for Andy and/or his audience:

When you call, please say “This is [your name] and I’m on Andy’s Treasure Trove!”