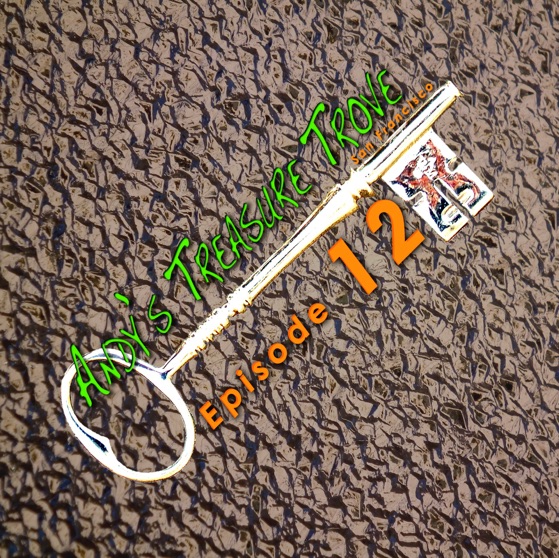 Episode 12 starts with music from the new album Honeymoon for One by Candace Roberts. Then Andy interviews Manny Roth, who ran the famous Cafe Wha? in New York City, presenting up-and-coming entertainers like Bob Dylan, Bill Cosby, Peter, Paul & Mary, Richard Pryor, Jimi Hendrix and many others. Manny tells us about his childhood in Indiana, his stint as a flyer and as a USO show coordinator in WWII, and then about his arrival in Greenwich Village and the start of his cafe and night club empire.

This episode has a contest/drawing, and the prize is a brand new Apple iPod Shuffle (I know I say “Nano” in the show but it’s only a Shuffle).