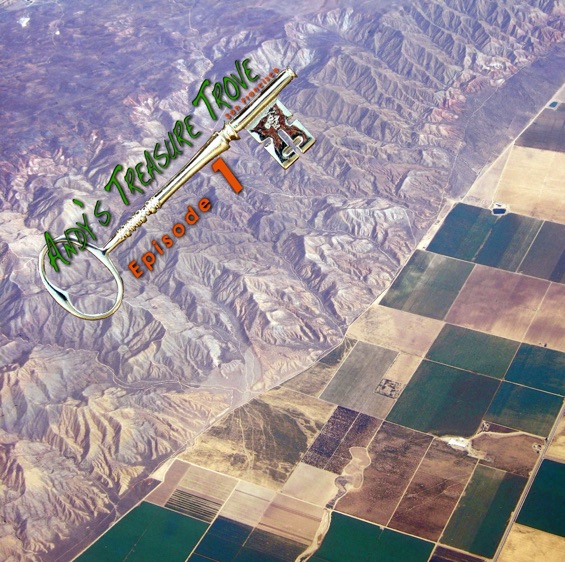 Episode #1 includes an interview with Don Bachardy, noted portrait artist and longtime partner of British author Christopher Isherwood, along with Tina Mascara and Guido Santi, the creators of a new documentary called “Chris and Don, A Love Story” about Bachardy’s and Isherwood’s 30-year relationship. Then we’ll hear a short story written and read by Philadelphia defense attorney Mike Carroll, an astrological forecast for September from JoAnne Brasil, and end the episode with a lovely piece of music—Antonio Vivaldi’s Variations on a Theme performed by the Ernest Bloch Bell Ringers. This episode is 31 min. long. See photos under the keywords below.