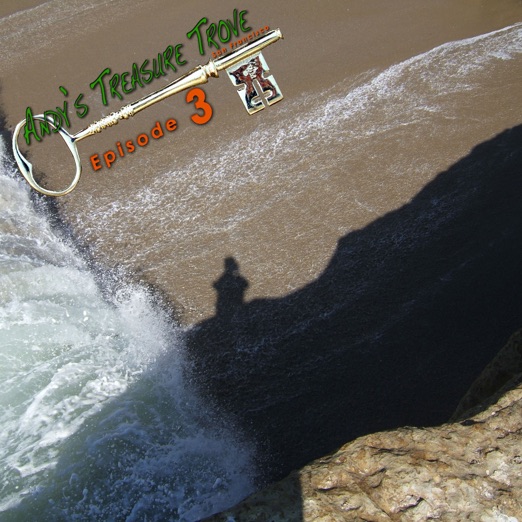 Prepared in Santa Cruz, California while Andy is on a “working vacation” there, Episode #3 starts with a visit to the opening night party of the San Francisco International LGBT Film Festival and an amusing encounter with filmmaker Harjant Gill, then to the Roxie Theater and a chat with Barbara Hammer at the premier of her new film “A Horse Is Not A Metaphor” about her recovery from cancer and how guided imagery of horses helped her recover. Next, we’ll talk to Stephen Kent Jusick about the plight of short experimental films, go on a Karaoke adventure with Jack, Valerie and Frank, and close with some ‘deep thoughts’ about responsibility. This episode is 22 minutes long. Please view the photos and video below, under the keywords for this episode. Enjoy!