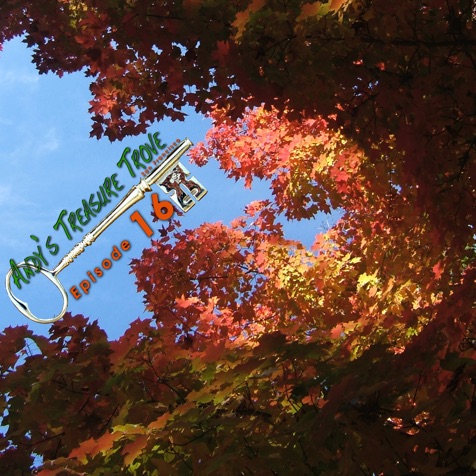 Episode 16 features an interview from 2009 with the noted writer Sarah Schulman, the author of After Dolores, Shimmer, People in Trouble, Rat Bohemia, Stagestruck, and many others. Andy chats with Sarah about, among other things, her keen interest in Wilhelm Reich, her self-admitted graphomania, the film festival she co-directs every year in New York with Jim Hubbard, and the documentary that she and Jim made about the activist organization ACTUP called United in Anger, a History of Act Up. Appearing in some of Sarah’s anecdotes are Woody Allen, Richard Nixon, James Baldwin and Alexander Kerensky. Who was Alexander Kerensky? Listen and find out.

Call the listener call-in line to leave a message for Andy and/or his audience:

When you call, please say “This is [your name] and I’m on Andy’s Treasure Trove!”